(1960-1986) - San Domenico - Fiesole (Firenze) - Rehabilitation of the garden, restoration of Villa Rondinelli and creation of greenhouse-studios 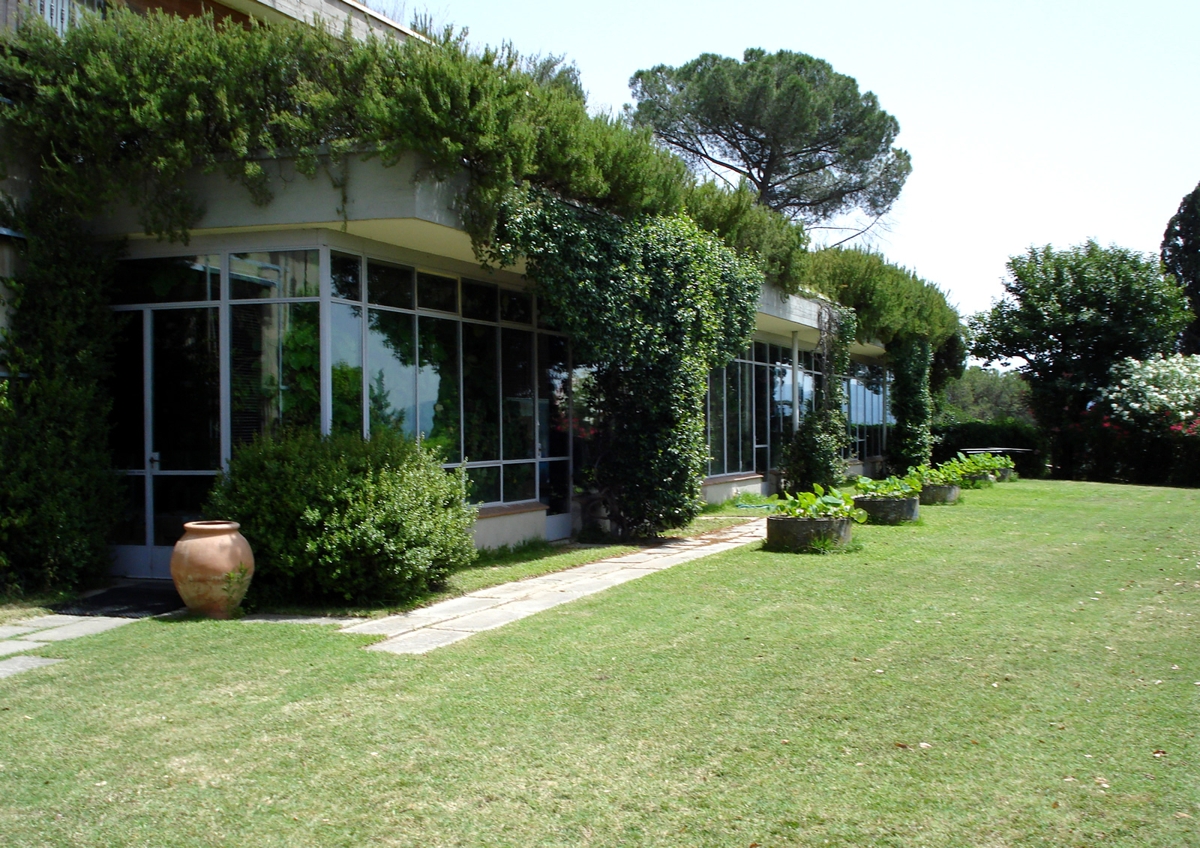 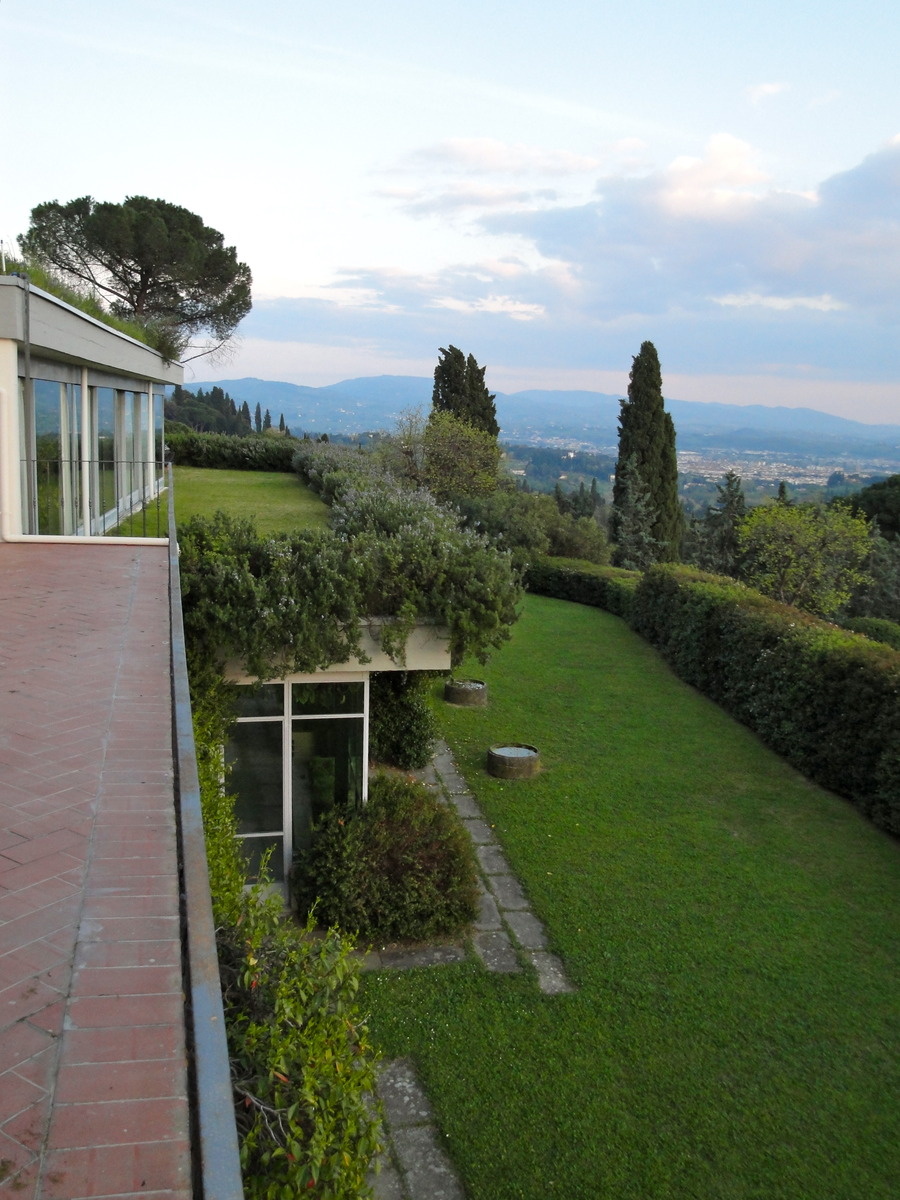 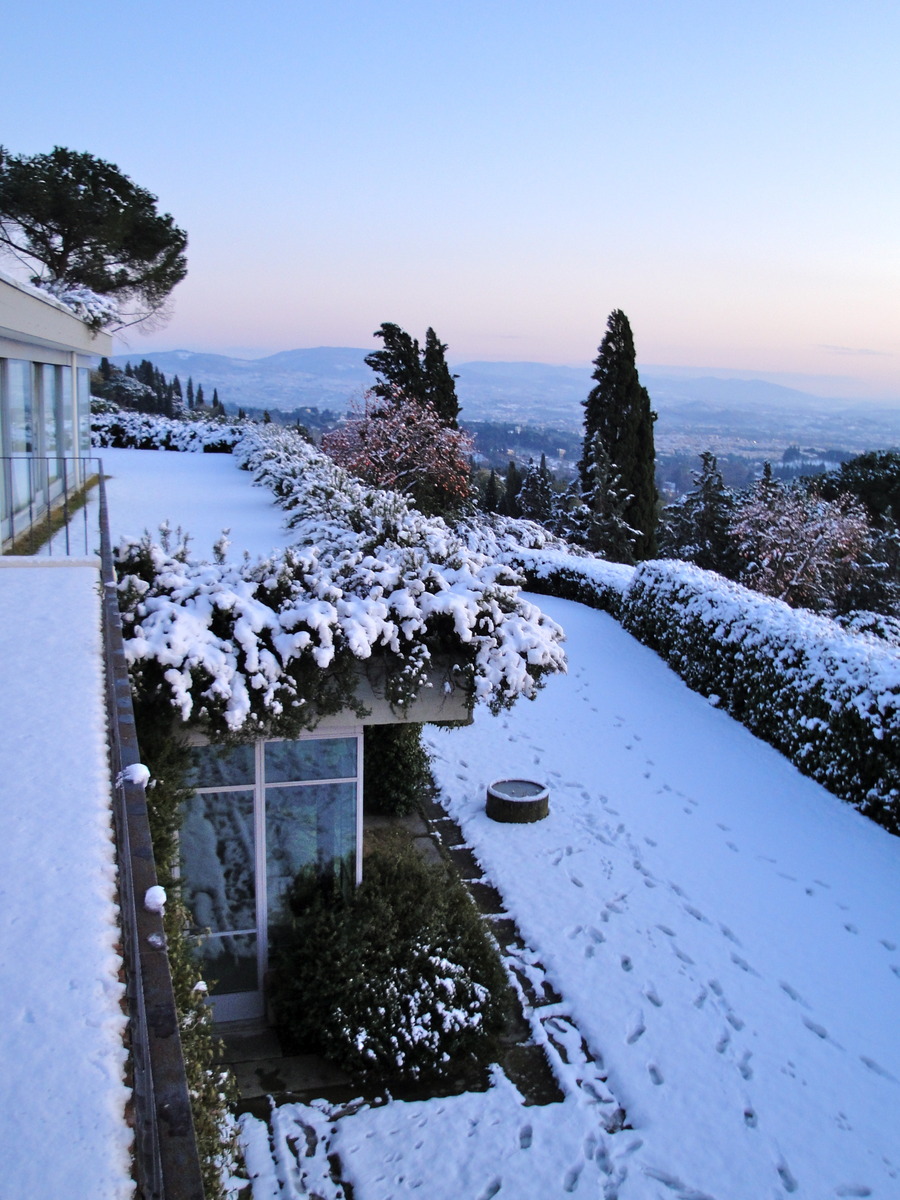 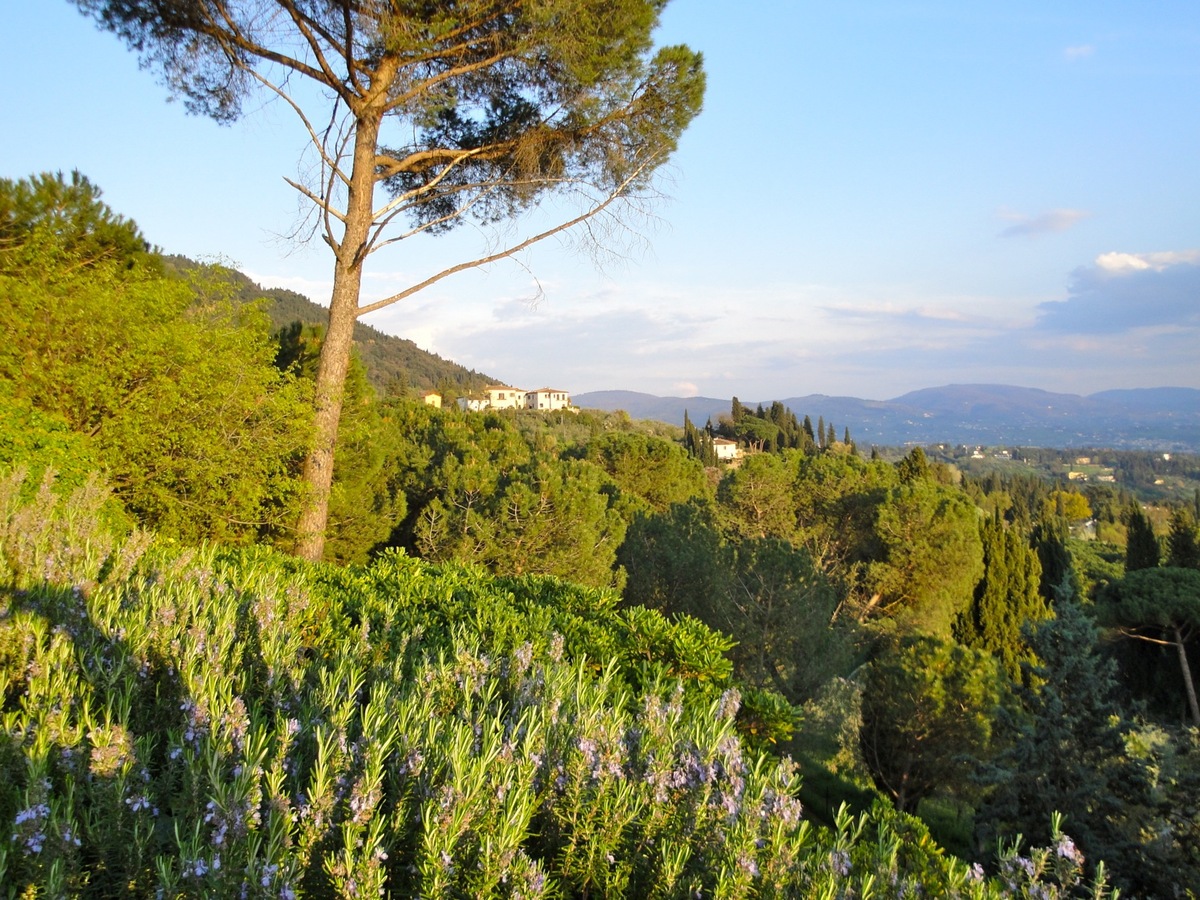 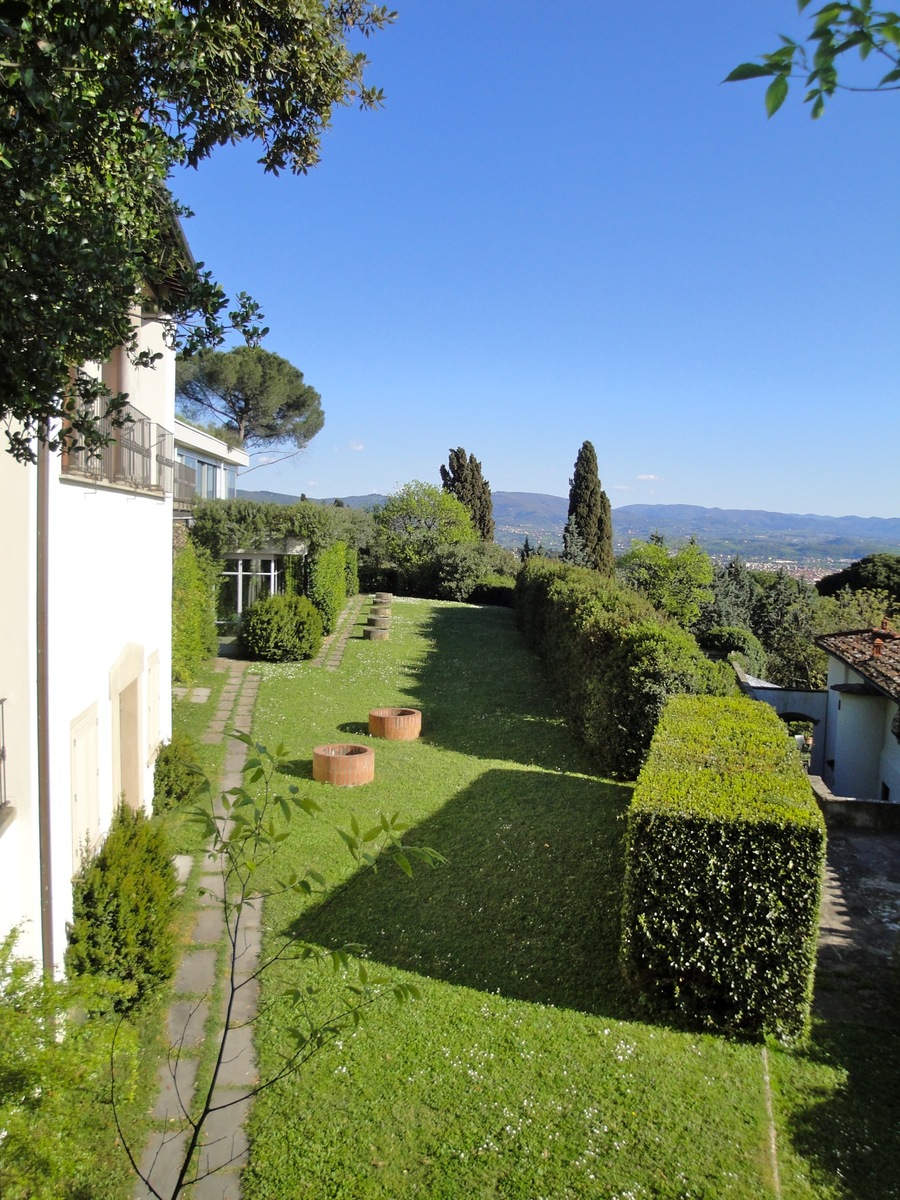 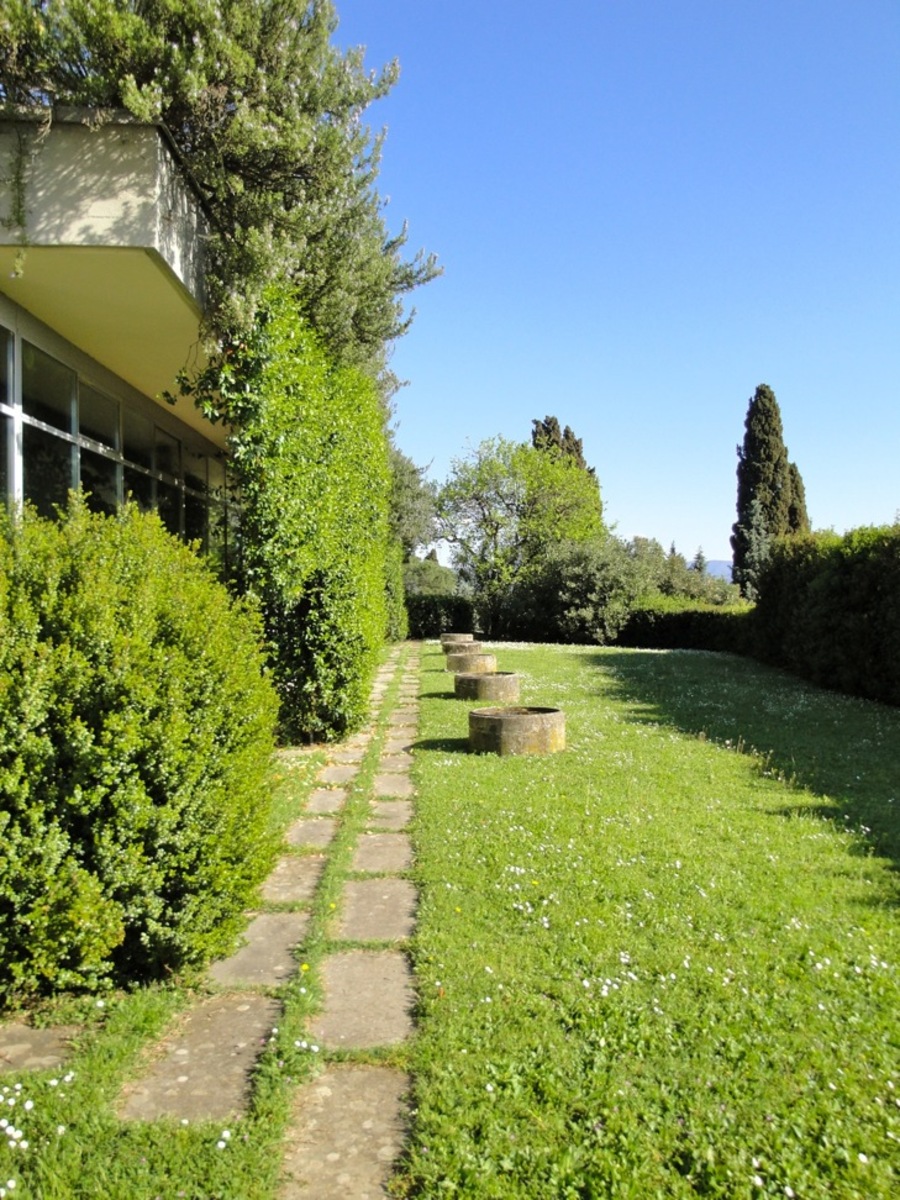 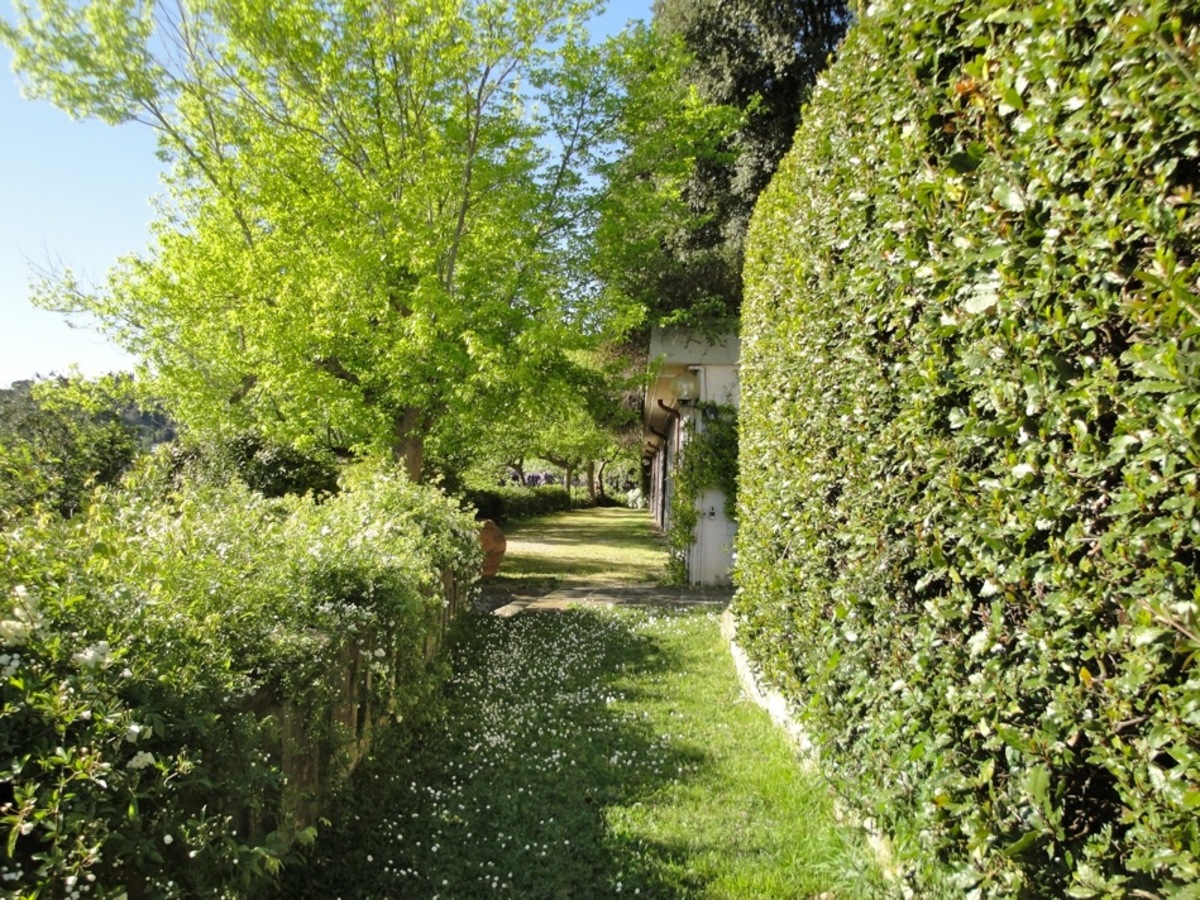 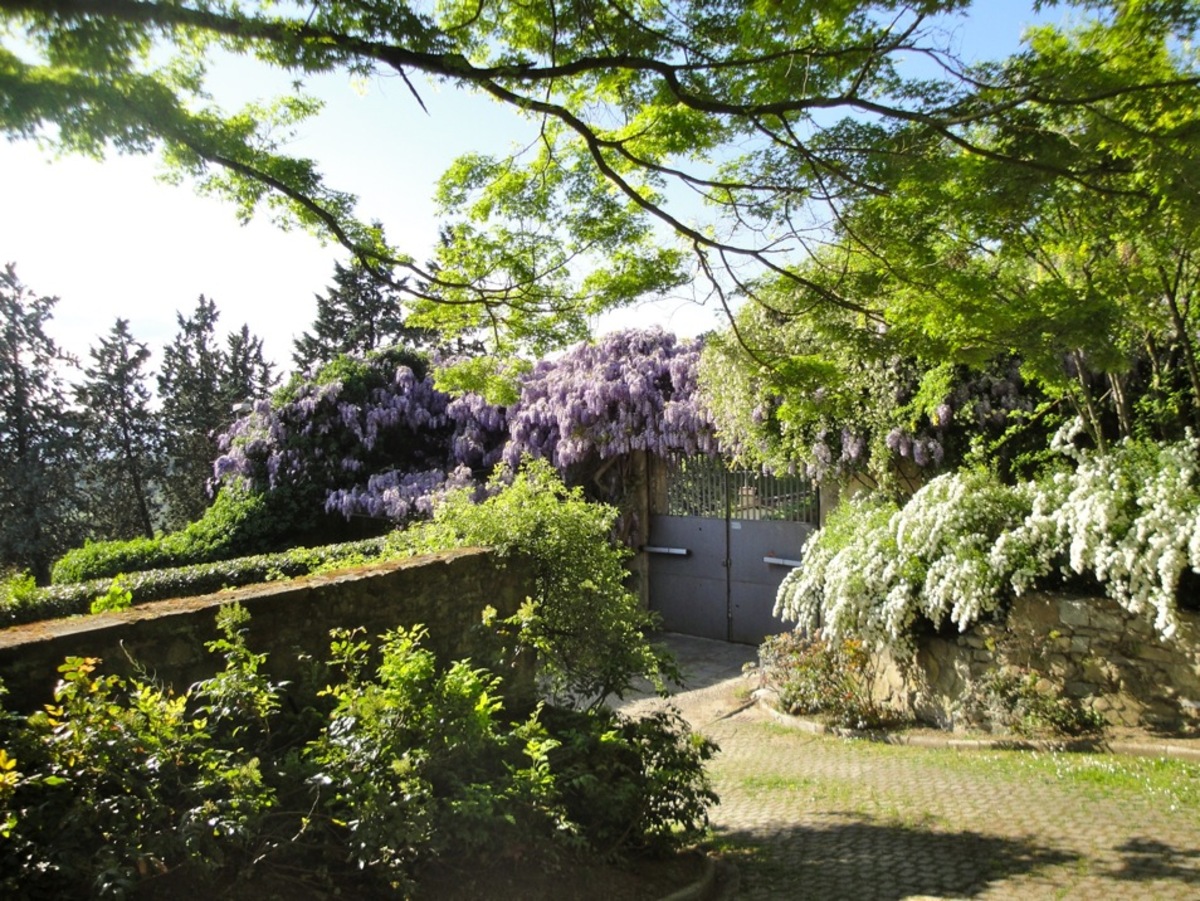 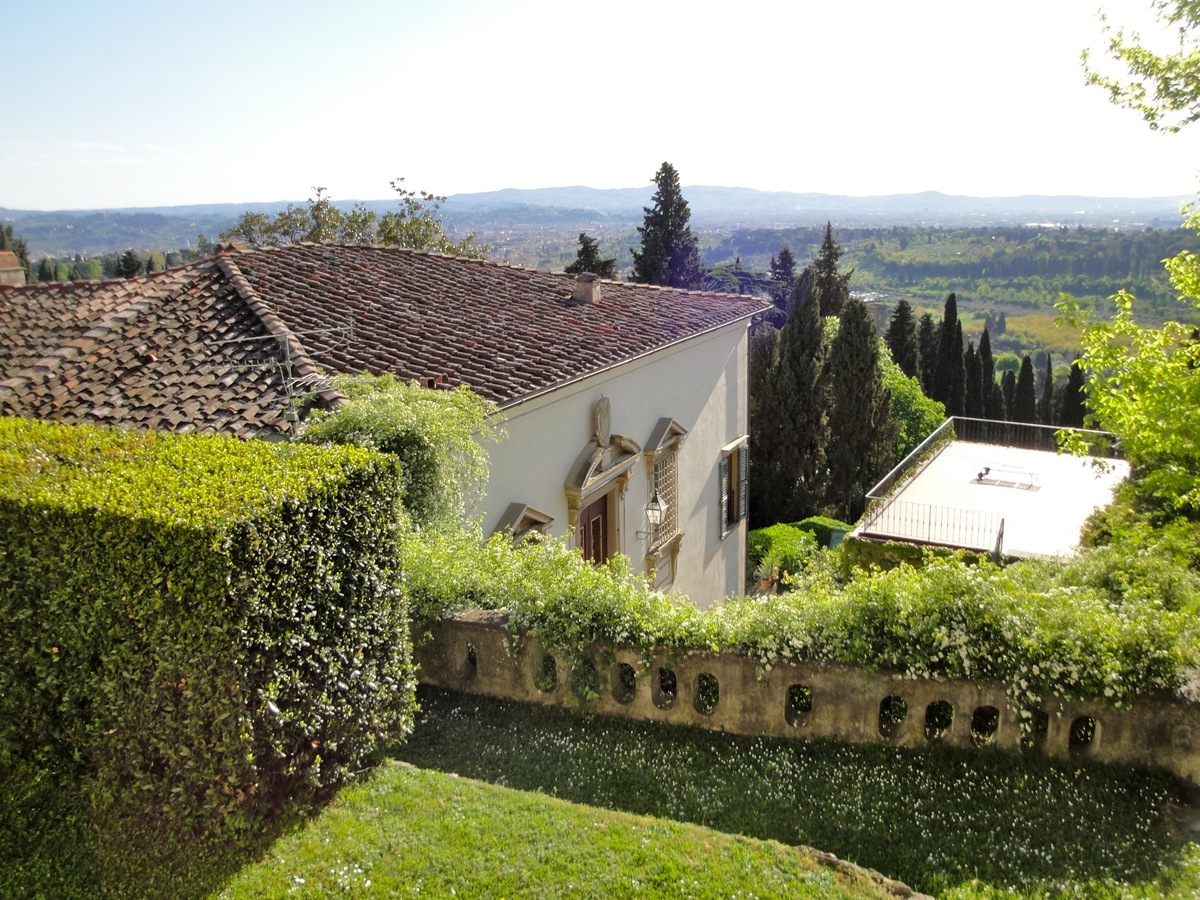 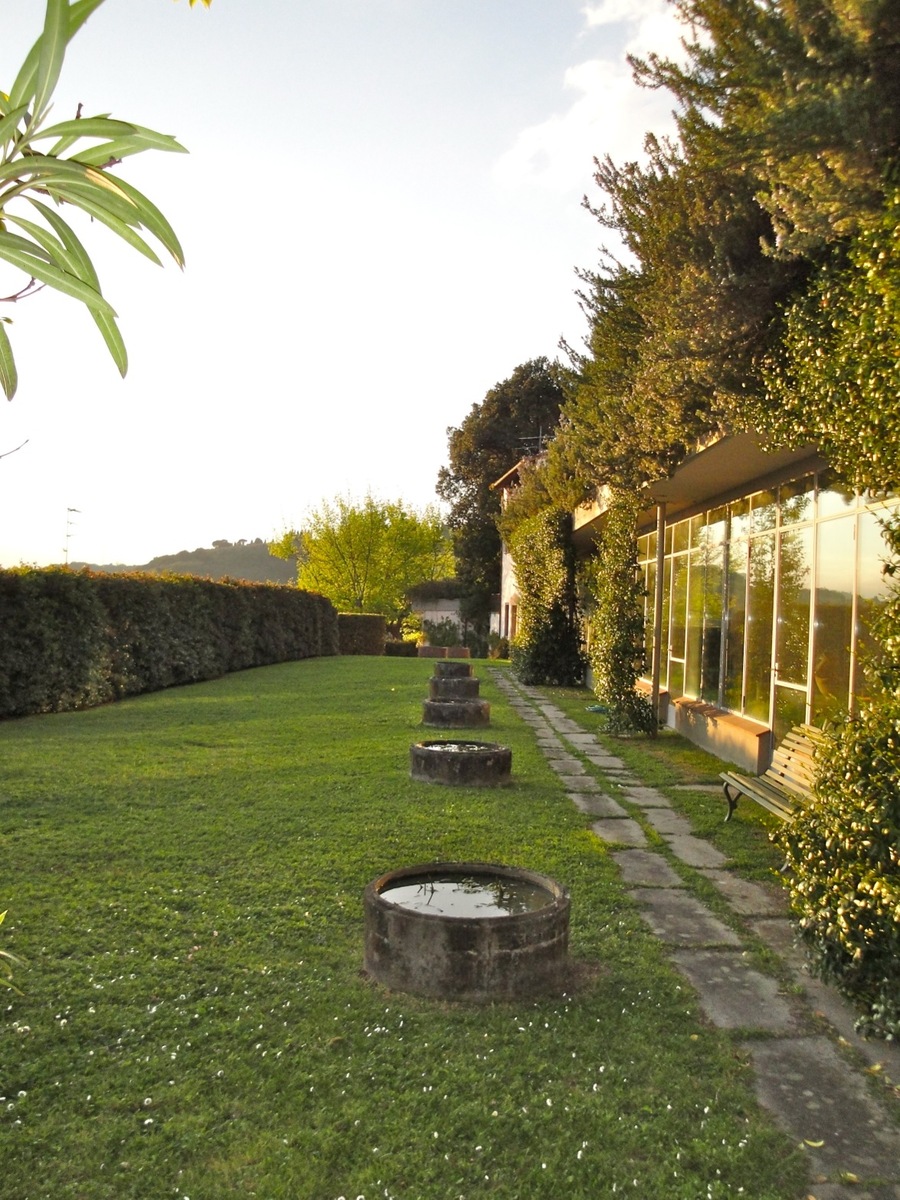 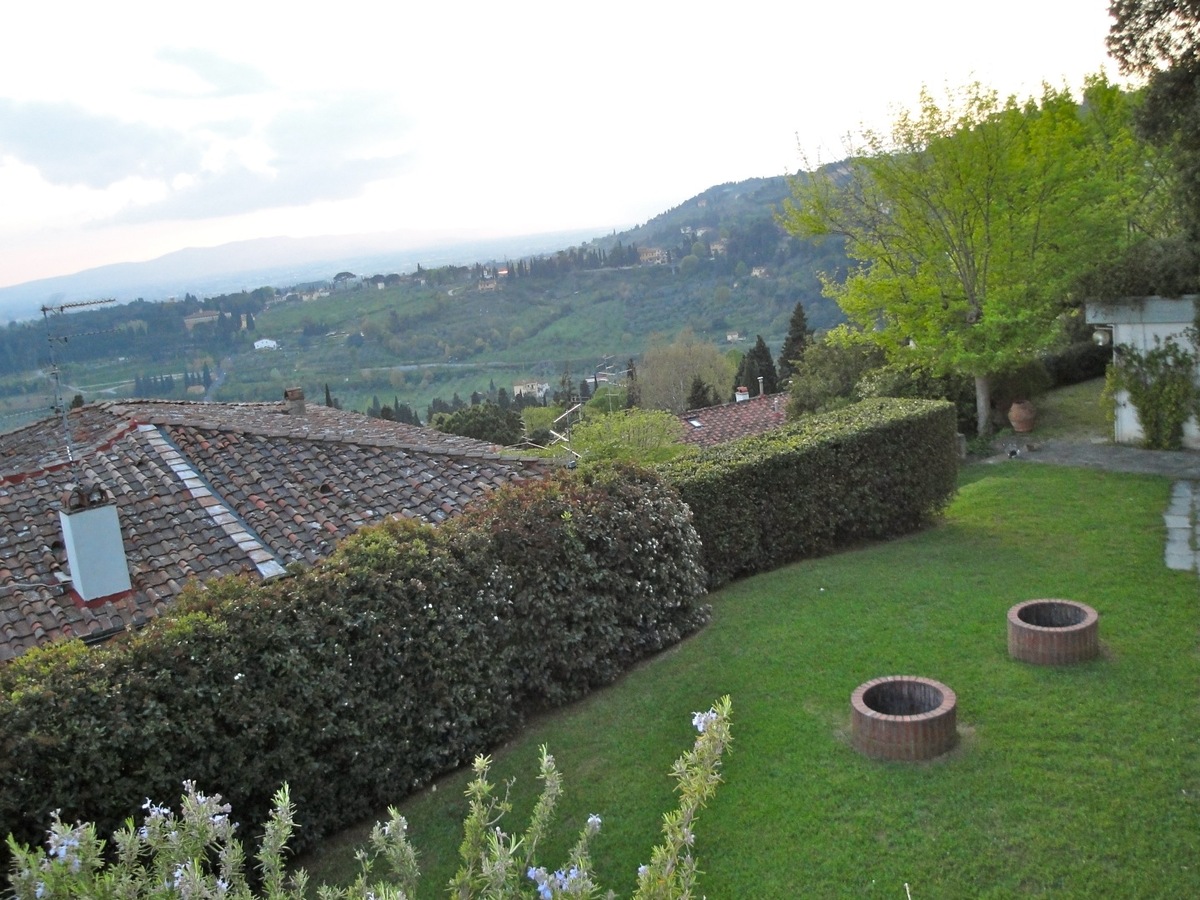 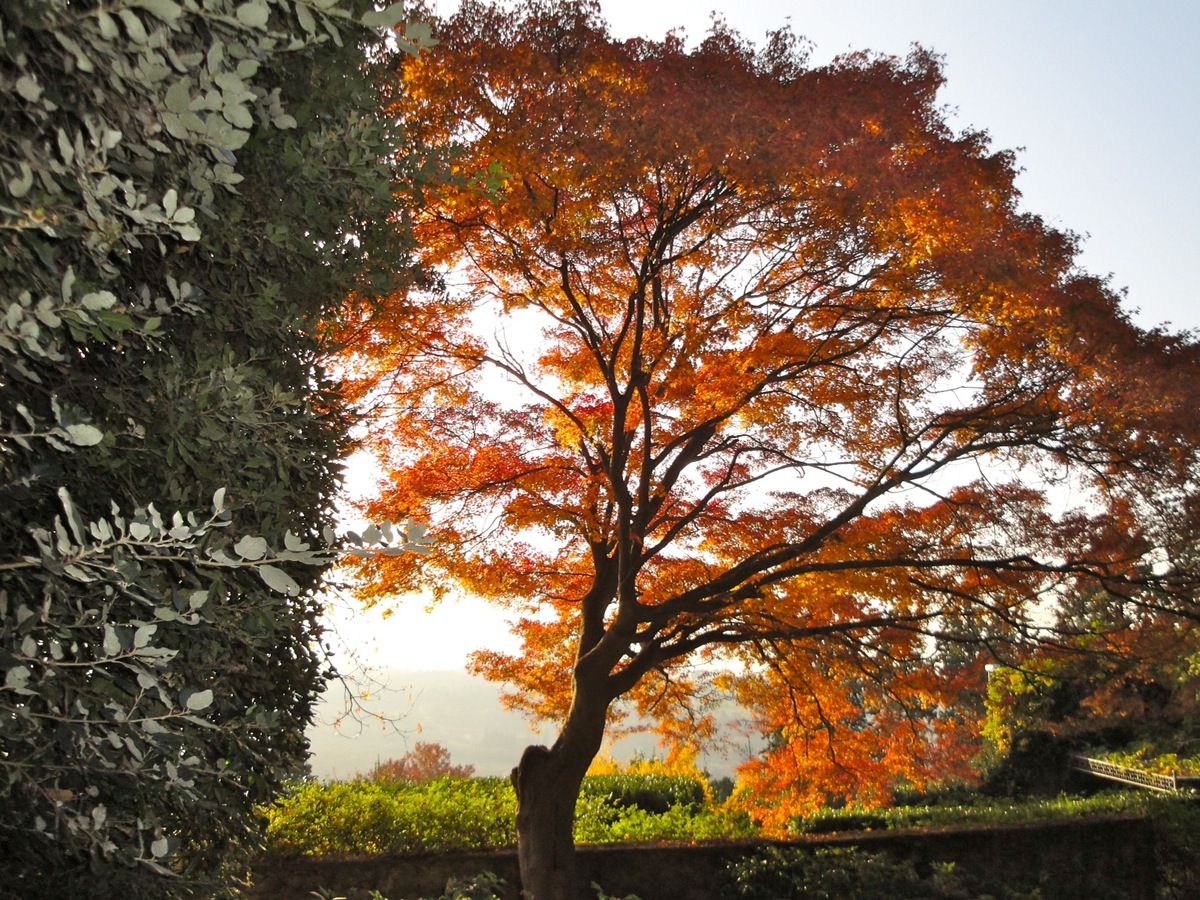 In 1960 Porcinai began work on the renovation and restoration of Villa Rondinelli in San Domenico di Fiesole, which he had purchased. His choice fell on the Villa not only because he wished to set up his studio there, but also because the site and the building –which had been the guest house of the Villa Medici – were steeped in history. In fact in the sixteenth century the terraces of the garden and the open nymphaeum hosted concerts and performances in the summer season. Thus to Porcinai the villa seemed an appropriate setting in which to gather artists, architects, philosophers and poets, thus generating a sort of new Accademia.

Porcinai appointed the premises of Villa Rondinelli as a studio, and in the terraces above he created two greenhouse-studios. This was to be the site of an educational centre. The buildings, extending over two floors, are linked internally by a staircase, with the garden of the upper floor on the roof of the ground floor. They are perfectly integrated into the grounds and the surrounding landscape, with the garden all around just as it was in the time of the Medici, with the same typically Mediterranean vegetation of holm oaks and cypress trees. Porcinai also planted maples, strawberry trees, _viburnum_ and laurel. In the borders were roses, speedwells, _spiraea_ and _mahonia_. The old staircases and walls are covered in creepers: _wistaria_, old roses, ivy, _plumbago_, _rhynchospermum_ etc. Around the water lily pond and the fountain in grey pietra serena (sandstone) the secret garden was created. (Ph.: © Paola Porcinai)