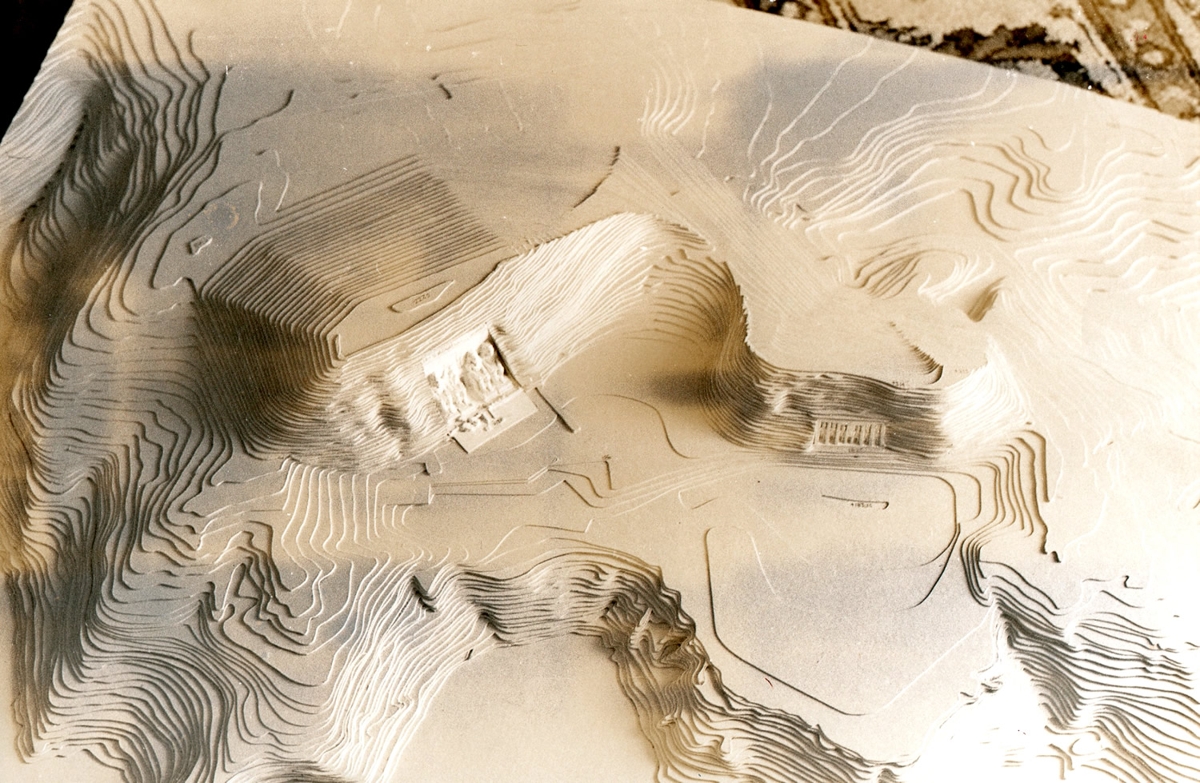 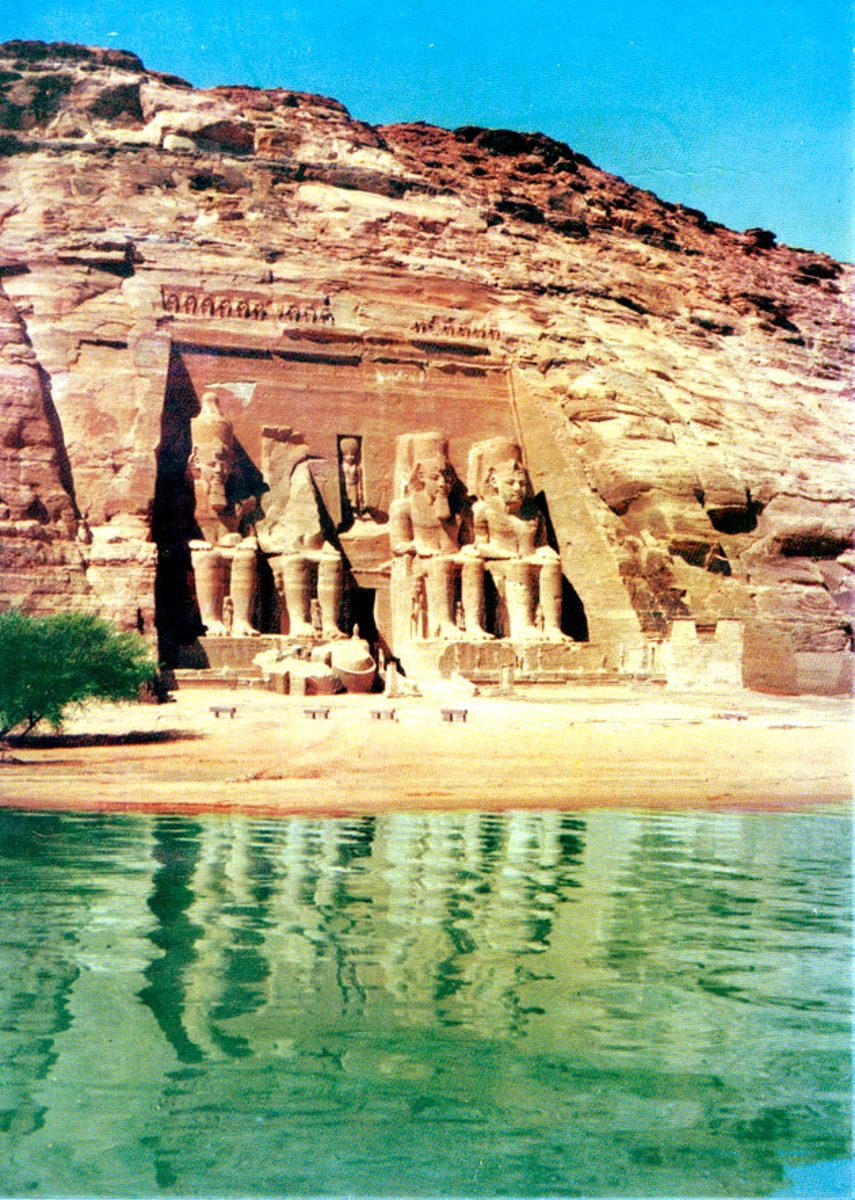 As a member of the Committee nominated by UNESCO (1) Porcinai took part with other consultants in the project for the relocation of the Egyptian temples at Abu Simbel threatened by Lake Nasser, the massive artificial reservoir created after the construction of the Aswan dam on the river Nile. (1)http://unesdoc.unesco.org/images/0002/000202/020286fb.pdf

Porcinai took part in the periodical meetings of the interdisciplinary Committee assigned to the project for the relocation of the temples. After the new location was selected, the temples were dismantled and rebuilt on a plateau six hundred metres to the west and approximately a hundred metres higher than the original site. In view of the underlying religious significance, the orientation and the respective distances from one another were meticulously respected in the move. The surrounding landscape was artificially reconstructed to cover the tunnels and the tomb cells. The technical problems addressed and resolved in the project were of various kinds, concerning the erosive action of the sand on the temples, the consolidation of the surface of the artificial hillside and the airing of the tunnels to prevent the formation of moisture.